The Victorian Desalination Plant can deliver up to one-third of Melbourne’s annual needs.

Desalination is critical for Melbourne to ensure communities and businesses have the water we need and so we can avoid severe water restrictions. Melbourne’s diverse water supply measures are managed to make sure our system is reliable and less reliant on rainfall. This means we can better withstand dry years, drought, fires and climate change as well as meet the needs of a rapidly growing population.

Victoria’s desalinated water is produced at the Wonthaggi plant, where reverse osmosis technology is used to separate salt from seawater to create high quality drinking water.

Read the desalination essentials including the flow-on costs to customers, or click through on the tiles for more detailed information about desalination. 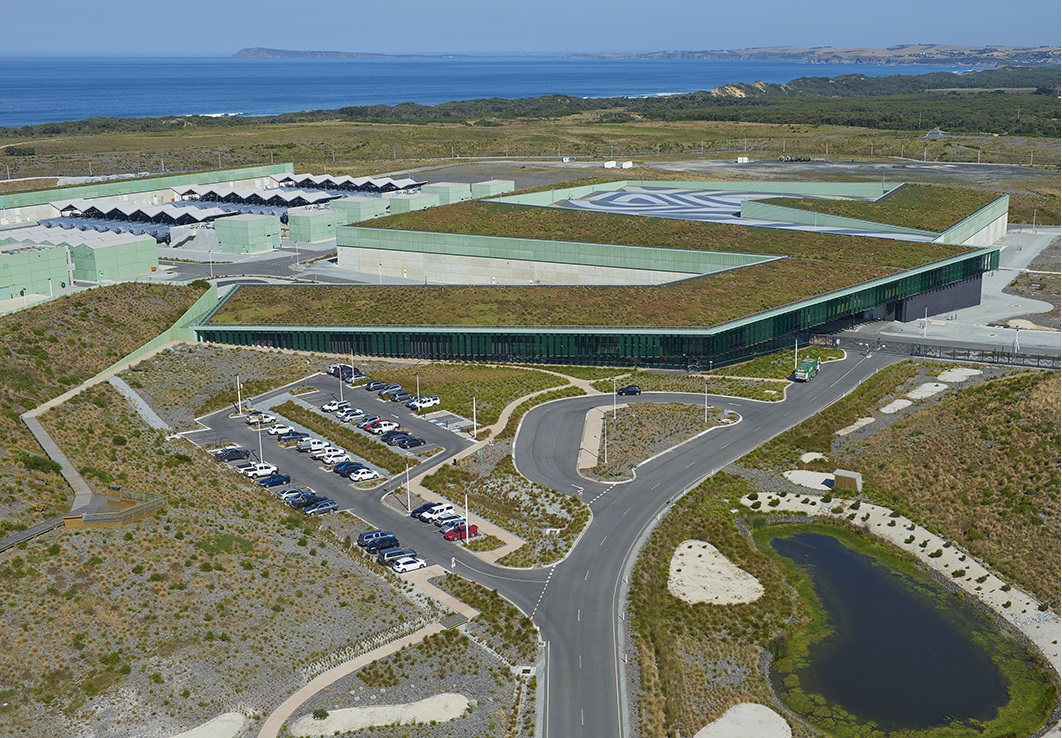 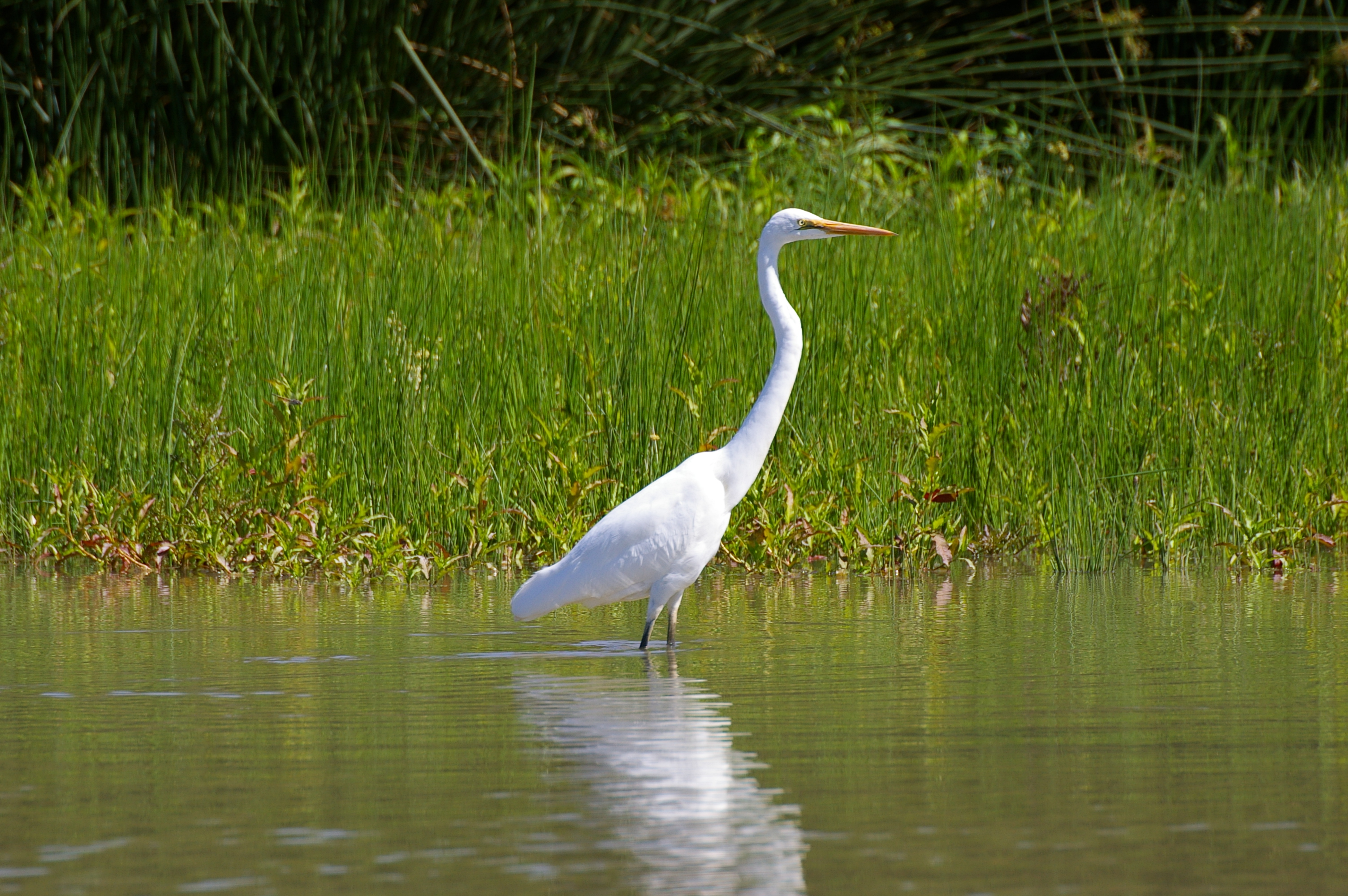 Discover how we are managing the environmental impacts of the Plant 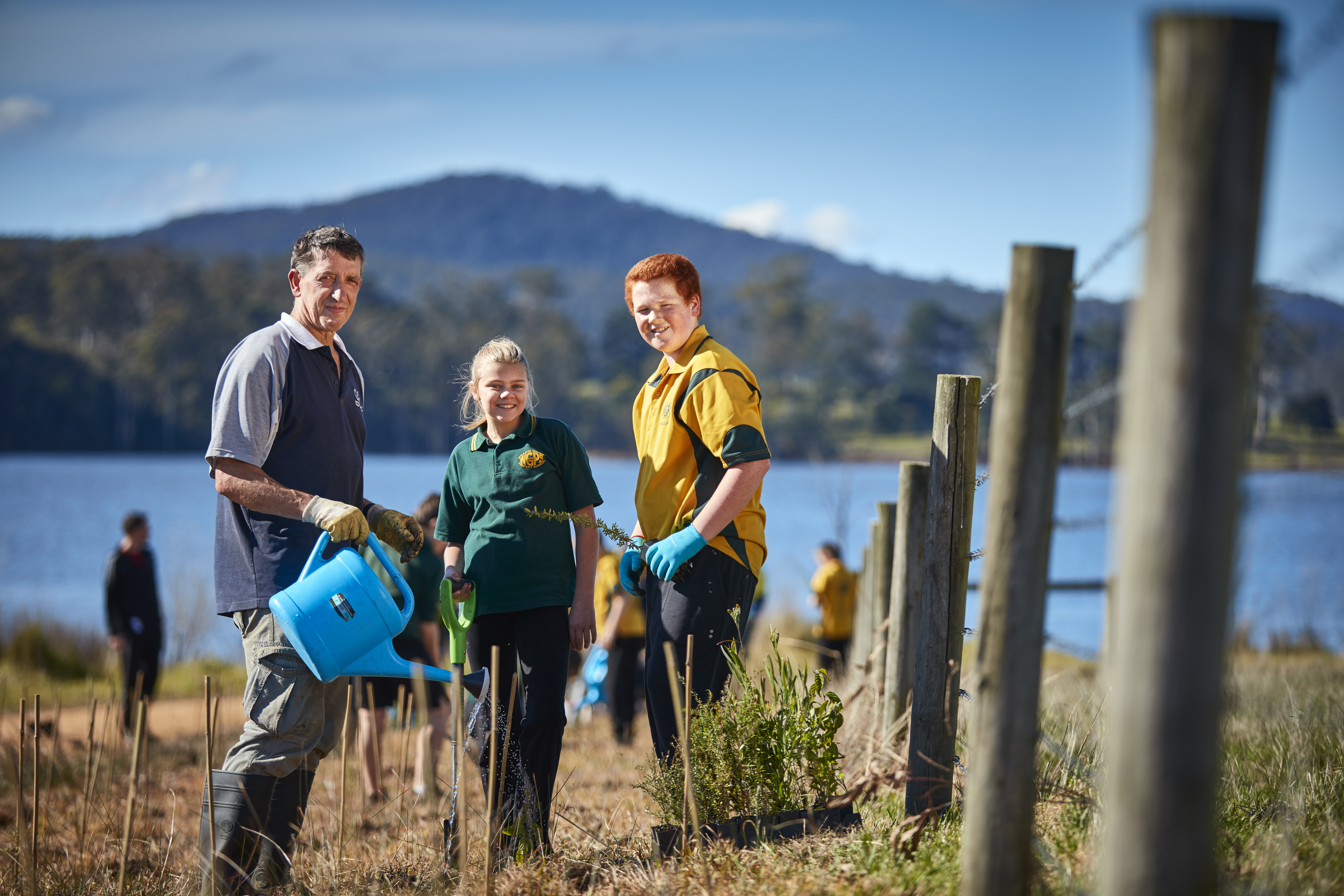 Working with the community 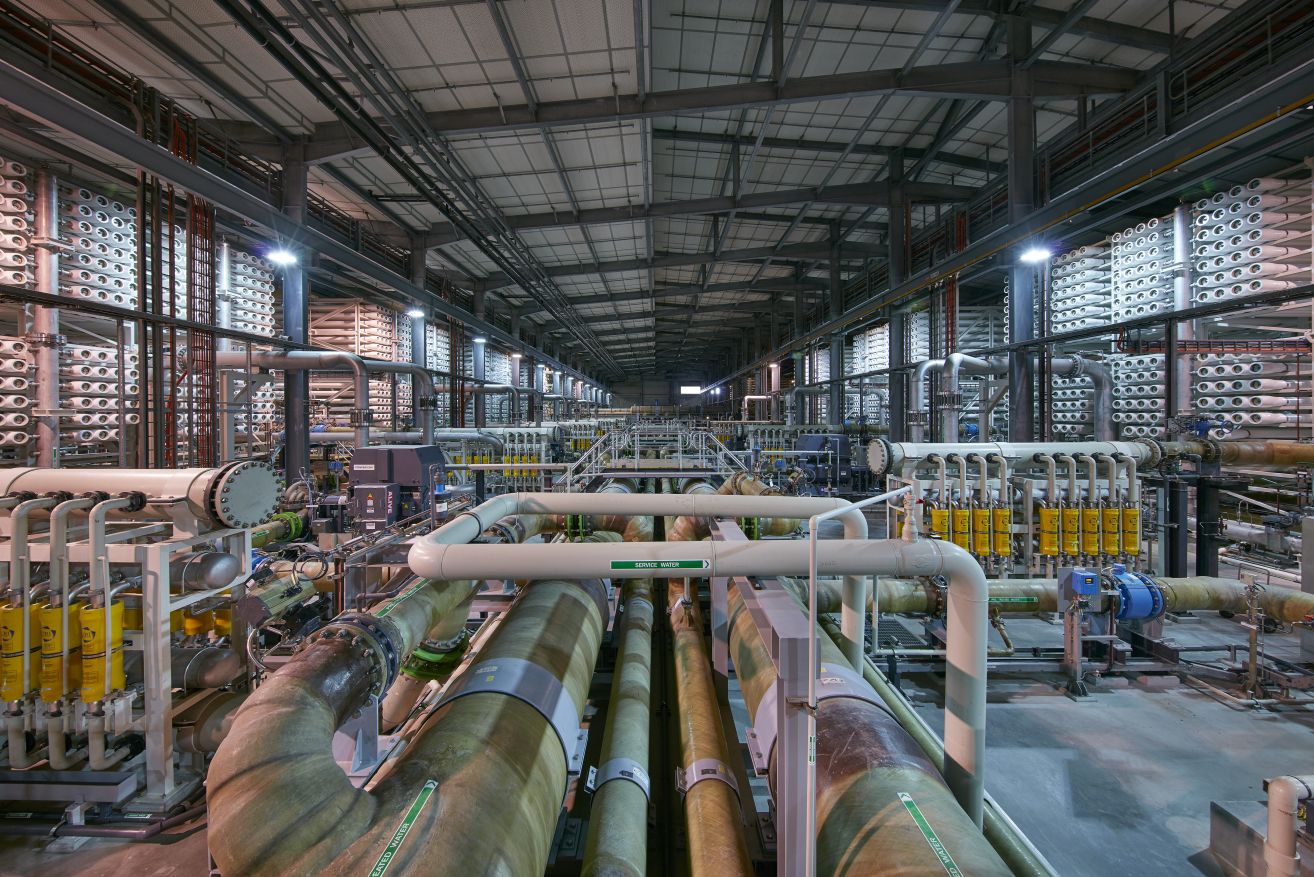 On 27 March 2020 the Victorian Government announced an order of 125 GL of water from the desalination plant for the 2020-21 supply year to boost water storages.

This order is the same as the order for the 2019-20 which was the largest ever and is necessary to prevent Melbourne’s water storages dropping to a point where they pose a significant risk to water security.

The Victorian Government worked hard to minimise the cost to households of this water order.

On average, Melbourne water bills (residential and business) should be around the same as in 2020-21. Victorians continue to have some of the lowest water bills in the country, with households benefiting from flat or falling water prices. Melbourne’s water bills are lower than any other capital in Australia, particularly as the next lowest, Sydney, will also be paying for a desalinated water order.

The BoM National Performance Report for 2018-19 found that typical Melbourne household bills were cheaper than Sydney by $96, Adelaide by $286, Canberra by $134 and Perth by $540.

The Victorian Government has also minimised costs by refinancing the Desalination Plant in 2019 and achieving savings of $928M.

If the full cost was passed on to metropolitan Melbourne customer, the average impact of a 125 GL desalination water order in 2020-21 on residential customer bills in Melbourne would be about $31 per annum (calculated on a typical bill of 150KL).

The 125 GL order will supply over a quarter of Melbourne’s average annual water use, helping to avoid future supply risks and water restrictions.

Despite significant rainfall in late 2016, Melbourne has experienced below long-term average inflows into our storages in 18 out of the past 20 years. Our largest reservoir, the Thomson Dam, has not been full since 1996.

Over the long-term, scientists say there will be even less rainfall, less run-off into our rivers and storages and more severe and prolonged droughts.

We also know that storage levels can drop quickly in a severe drought. In 2006, Melbourne’s water storages dropped from around 60 per cent to 40 per cent in just one year.

Melbourne’s population has risen by 20 per cent since 2007, placing further pressures on our rainfall-dependent water storages.

We utilise two key rainfall independent water sources in Victoria – desalinated water and recycled water. These sources will be increasingly important over the coming decades due to the impacts of climate change.

The desalination plant can deliver up to one-third of Melbourne’s annual demand. The remaining two-thirds still needs to come from rainfall water held in our storages and supplemented with alternative sources including rainwater, recycled water and stormwater. The desalination plant helps to take pressure off our dams during droughts and helps build a buffer for future droughts during wetter years.

The desalination plant was not built to be turned on just when our water supply reaches critical levels. Instead its aim is to help make sure that our water supply doesn’t fall to those levels in the first place.

The desalination plant is connected to the Victorian water grid via a transfer pipeline. As well as the connection to Melbourne’s system, the transfer pipeline has connection points for the three water corporations adjacent to the pipeline – South East Water, Westernport Water and South Gippsland Water. This enables Cowes, Wonthaggi, Korumburra, Poowong, Loch and Nyora to be supplied water from the Melbourne system or the desalination plant (subject to trades between water corporations). More information on the transfer pipeline can be found here.

Geelong has a share of water from the Melbourne system and, subject to trades between water corporations, can just as easily be supplied with desalinated water in the future.

The rapidly growing populations of Sunbury and Melton, already connected to the Melbourne system, can also be supplied with desalinated water (subject to trades between water corporations).

More information about Victoria’s water grid can be found here.

In June 2007, Victoria was in the grip of the ‘Millennium Drought’. Melbourne’s water storages were at 29 per cent and reservoirs had fallen by 20 per cent over the preceding 12 months. Stage 3a water restrictions had not stopped the decline in storage levels and the gap between supply and need for water over the previous year was about 250 GL.

Faced with this, the prospect of more prolonged droughts in future years and projected population growth, the Victorian Government decided to build the water desalination plant on the Bass Coast near Wonthaggi.

Many of the desalination plant and transfer pipeline’s key components have a 50 to 100-year life, which extends beyond the end of the contract with AquaSure in 2039. These will continue to be an invaluable resource for the greater Melbourne region and for the period of the AquaSure contract and beyond.

The plant, located on the Bass Coast near Wonthaggi, uses the desalination method known as reverse osmosis and includes energy recovery devices to reduce power usage. The plant connects to Bass Strait via long intake and outlet tunnels, which not only draw in seawater but also protect the coast and marine environment by exiting beyond sensitive marine areas. The plant's world–class design includes Australia's largest green roof and it is surrounded by a 225-hectare ecological reserve open for public use.

The desalination plant is connected to the state's electricity network via an 87 km long dedicated underground power line that is predominantly located within the pipeline easement. All operational energy is drawn through this power line and is 100per cent offset by renewable energy certificates. Fibre optic cables have been installed with the power supply for plant, power and pipeline operations. More information on the power line can be found here.

The project is a Public-Private Partnership with a capital cost of $3.5 billion. The project is a public-private partnership between the State Government and AquaSure, the company contracted to finance, design, build, operate, and maintain the project until 2039. More information on project costs can be found here.

The Department of Environment, Land, Water and Planning's Water and Catchments Group manages the contract with AquaSure on behalf of the State. Many of the desalination plant and transfer pipeline's key components have a 50-to-100-year life. The plant and pipeline will be handed back to the state in working order at the end of AquaSure's contract in 2039.