Extensive public consultation was conducted to provide opportunities for communities, industries and government agencies to provide input and feedback to the new SEPP (Waters)

The draft SEPP (Waters), draft Policy Impact Assessment and draft Implementation Plan were posted publicly at Engage Victoria on 26 February 2018. Public submissions were accepted over a four month period, closing on 19 June 2018. EPA advertised the release of the review documentation in The Age, Herald Sun and Koori Mail newspapers.

The public consultation period included 10 workshops, many meetings, several one-on-one discussions and numerous phone conversations with stakeholders. DELWP and EPA received a total of 83 formal submissions. In addition, many informal comments made throughout the consultation process (meetings and briefing sessions) were taken into account in the finalisation of the SEPP (Waters).

Submissions strongly supported the amalgamation of the two existing water SEPPs into a single policy. The majority of submissions focused on seeking points of clarity, identifying minor administrative amendments or requesting additional definitions.

The majority of changes requested were accepted and included in the final SEPP (Waters). Some changes were made to environmental water quality objectives, where those changes were supported by valid data and robust science.

Suggested changes that were not accepted include the following: 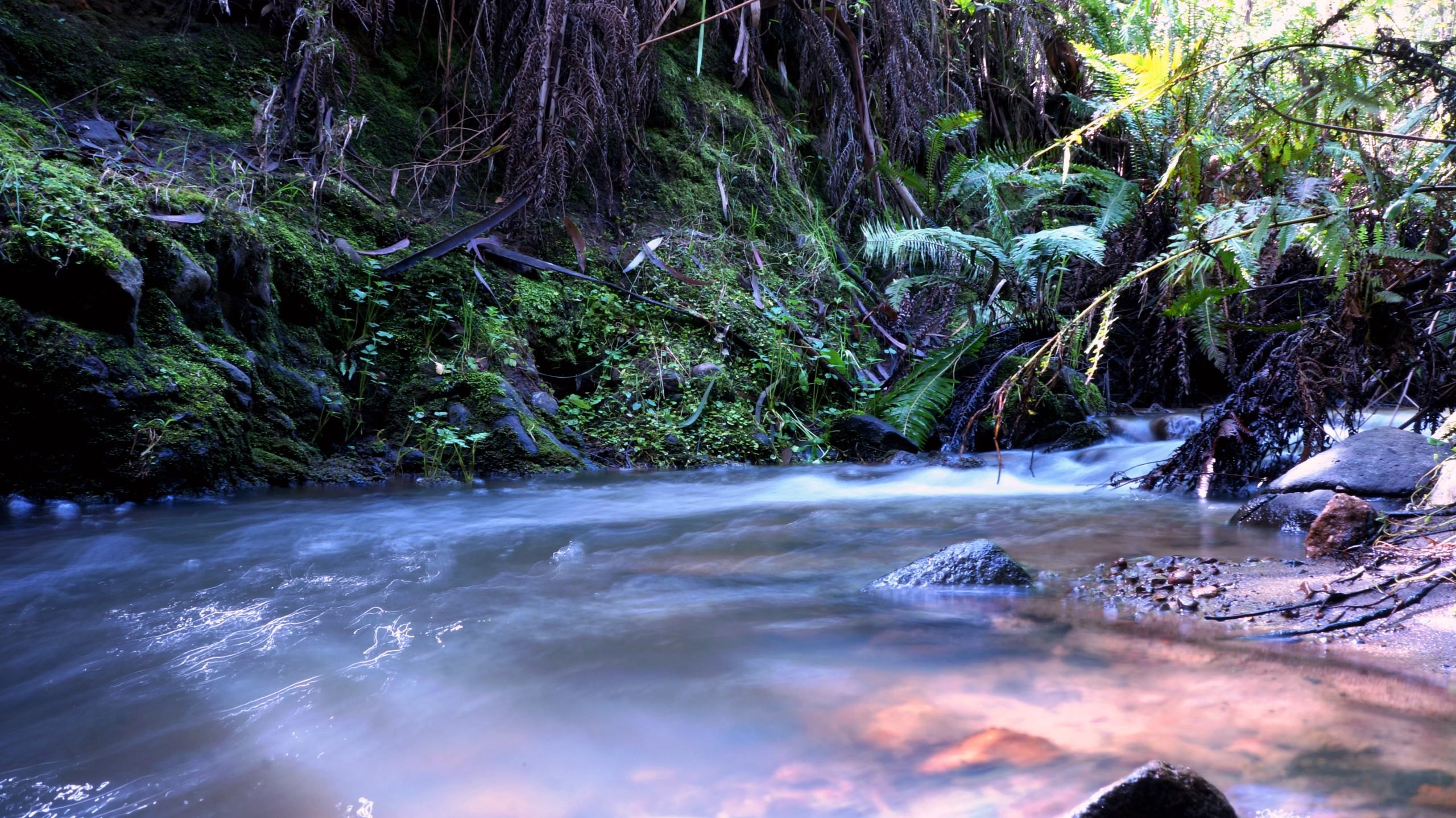 DELWP and EPA have produced a “Summary of Comment and Response Report” to provide an overview of public submissions on the draft SEPP (Waters), draft Policy Impact Assessment and draft Implementation Plan, and responses to the submissions made. It contains a summary of the analysis of submissions undertaken by DELWP and EPA and the rationale for any amendments made in developing the final SEPP (Waters). A copy of this report has been distributed to all stakeholders who made formal submissions.