The Regional Riparian Action Plan was a five-year plan to accelerate on-ground riparian management works to improve the health of riparian land.

Healthy riparian land – land that runs along river banks and wetlands – is critical for healthy waterways.

The Regional Riparian Action Plan was a five-year plan running from 2015 to 2020 to accelerate on-ground riparian management works to improve the health of riparian land along Victoria's regional rivers, estuaries and wetlands. Works include fencing to manage stock, revegetation programs, weed management and construction of off-stream stock watering systems.

An additional $40 million was provided by the state government for riparian works from 2015 to 2020 to implement the action plan - $10 million in 2015-16 followed by a further $30 million from 2016-17 to 2019-20 which was part of the broader $222 million initiative to improve the health of waterways and catchments across regional Victoria.

The action plan outlined priority riparian management outcomes to be achieved across regional Victoria over the period of 2015-16 to 2019-20. These priorities were informed by regional Waterway Strategies, which were developed by catchment management authorities in consultation with catchment communities.

The action plan was delivered by a range of stakeholders including the nine regional Victorian CMAs, farmers, Traditional Owners, Landcare, angling and other community groups.

After five years of the action plan’s implementation – 2015-2020 – the key outcomes achieved include the protection and improvement of:

CMAs worked with over 1500 landholders and about 600 Traditional Owner, Landcare, angling, school and other community groups over the five years to achieve these outcomes.

Learn more about how the Regional Riparian Action Plan has supported the community across the state in these three stories.

Healthy riparian land is important for a range of reasons including as habitat for native animals, providing a connection between areas of remnant vegetation, and as a filter for nutrients and sediments from catchment run-off. Riparian land and waterways hold important cultural values for Victoria's Traditional Owners. Waterways are also important drivers of social, recreational and economic activity through fishing, tourism, walking and boating. 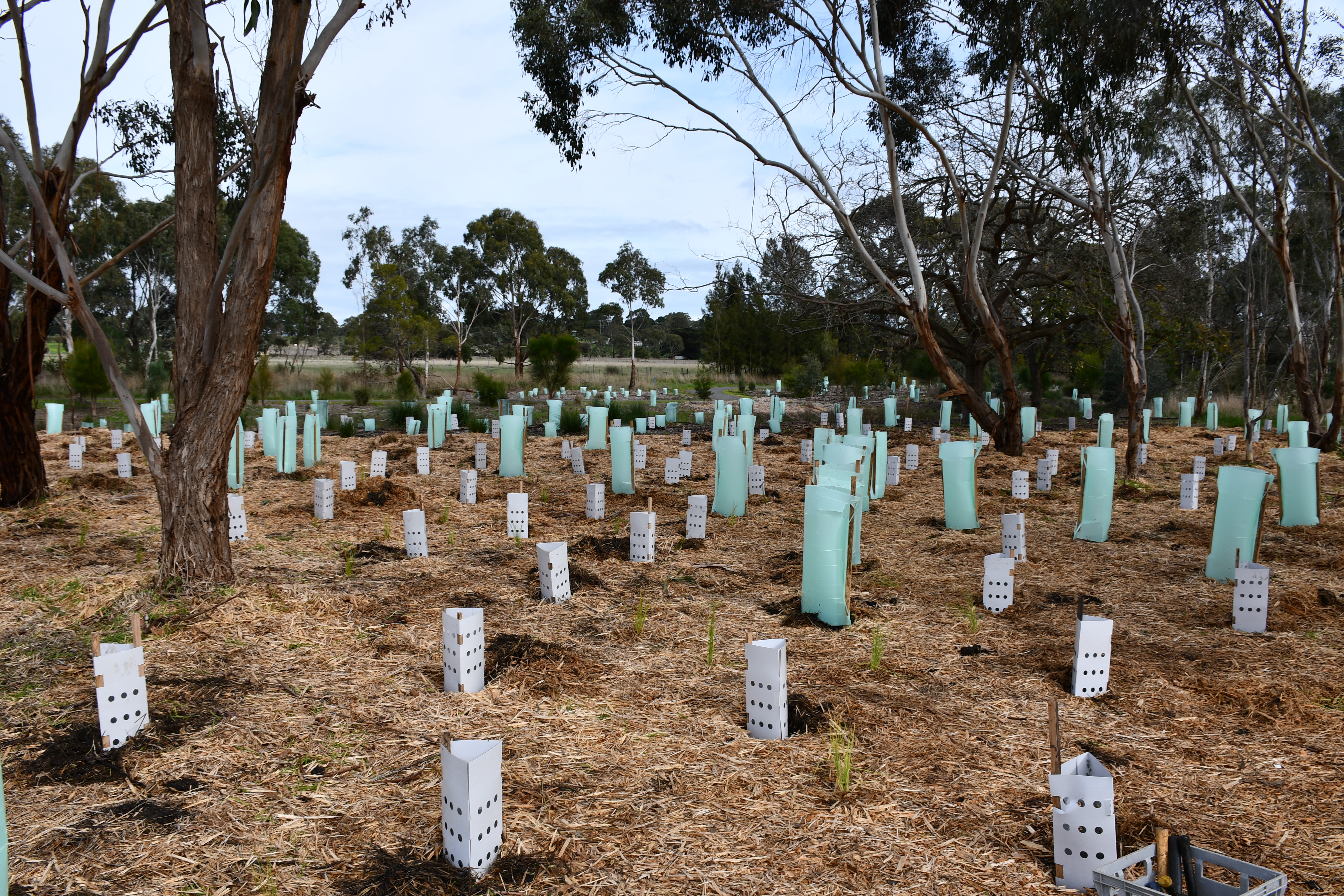 A report highlighting achievements over the five years of implementation of the Regional Riparian Action Plan is available, including highlights from on-ground regional delivery and actions aimed at improving riparian management across the whole of Victoria.

The annual achievements reports for the five years of the action plan’s implementation – 2015-16 to 2019-20 – with further case studies of riparian projects across Victoria, are also available.

The next phase of river and riparian land management